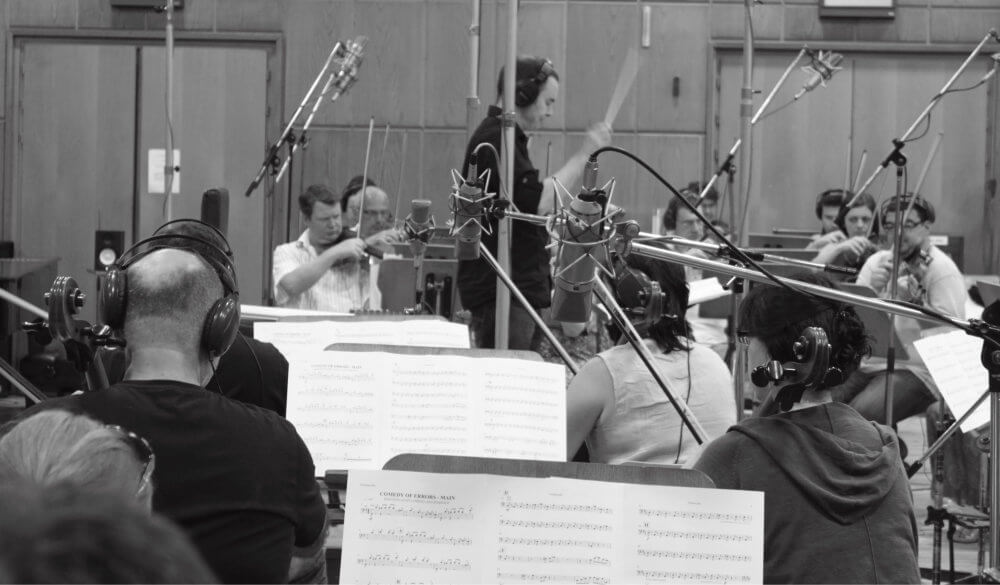 Adam Saunders is a multi award winning British composer with an outstanding international reputation for his work across both classical and commercial fields.

Alongside his work for the concert hall, Adam has written a great deal of music for the screen. His compositions have been used in thousands of major worldwide television productions, as well as Hollywood movies, winning an International Music and Sound Award in 2016 for music in advertising and winning the award for Best Score at the 2017 Production Music Awards. Adam is greatly involved with writing production music for major publishers including Universal Music and EMI Music Publishing.